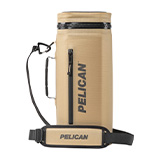 * Free ground shipping not available to Alaska, Hawaii or Canada 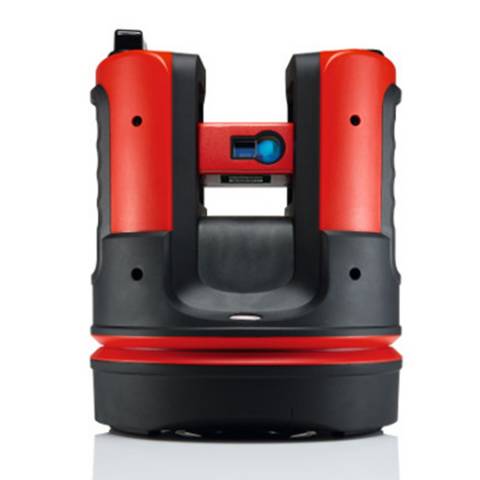 Roll over image to zoom Click image to expand

No matter what you are doing with a 3D Disto, accuracy is paramount. Since form follows function, the 3D Disto is a cross between a surveyor’s robotic total station and a handheld DISTO™.

Like a robotic total station, the 3D Disto's horizontal and vertical turning axes are motorized -- get the laser point close to the right starting point manually, aim using the video feed by tapping your target on either the Control Unit tablet or a Windows tablet, then watch the 3D Disto mico-adjust until the laser point is in the crosshairs.

The laser gets the glory, but to measure to 1mm accuracy @ 10m (±1/16” accuracy @ 33’) the 3D Disto measures  horizontal angle, vertical angle and a slope distance with angle sensors borrowed from our total stations -- technology Leica Geosystems has been refining for over 90 years.